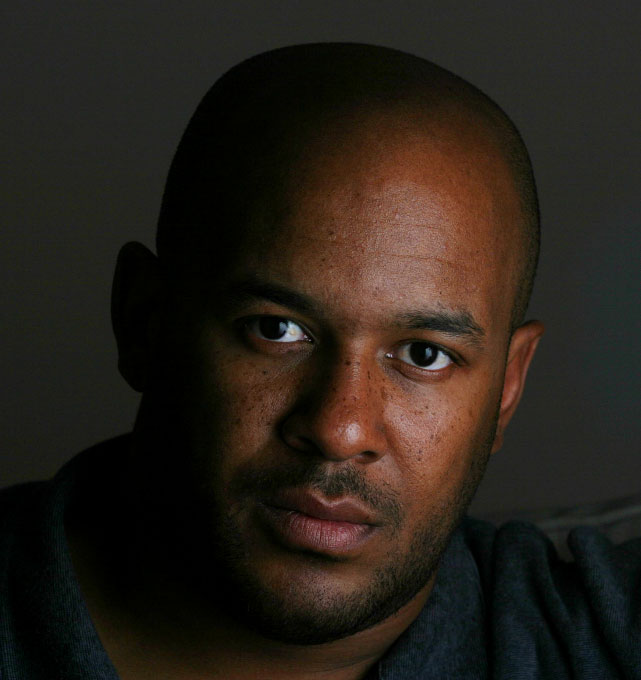 Jahi Chikwendiu wanted to be practical, but in the end his passion for photojournalism won out. After earning his undergraduate degree in math and a masters degree in education from the University of Kentucky, Jahi was set to start a career as a high school math instructor. In fact, he taught for a year, enjoying the everyday challenges of being an educator. But when the Lexington (Ky.) Herald-Leader, the local newspaper he freelanced for during summer vacation, called to offer him a full-time staff position, he couldn't say no. Three months later Jahi was named 1998 Photographer of the Year by the Kentucky News Photographer's Association (KNPA). In another two years, he would join the staff of

The Washington Post, where he’s been a staff photographer since January of 2001.

Since joining the Washington Post, Chikwendiu has worked on a variety of stories that include a coming-of-age story about 9/11 Marines, the 2003 US-led invasion of Iraq, AIDS and poverty in Kenya, genocide in Darfur, night-commuting children in Northern Uganda, cluster bomb victims in South Lebanon,

Sudanese refugees in Egypt, DC Public Schools’ broken system, and Iraqi refugees who have fled the country since the 2003 invasion. Chikwendiu spent thefirst three months of 2009 in Africa covering the Barack Obama inauguration

from the Kenyan home village of the US president’s father and other stories in the Democratic Republic of Congo, Rwanda, Kenya, and South Sudan.